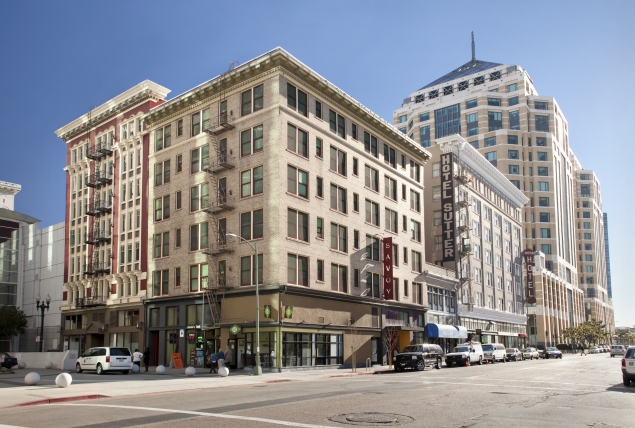 The Savoy wins "Deal of the Year"

San Francisco Business Times reports on why it chose The Savoy as the 2014 Real Estate Deal of the Year in the category of Affordable Residential deals outside of San Francisco.

"Prior to 2010, the Oaks Hotel and the Jefferson Inn in Oakland were run-down, bedbug-ridden residences with out-of-date everything, according to Eve Stewart of Satellite Affordable Housing Associates. A few short years and some serious renovations later, SAHA has combined both into the Savoy, a 101-unit location for the formerly homeless." 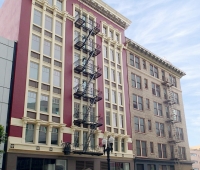 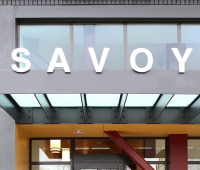 Features
Join Us at The Savoy! Grand Opening Celebration October 22