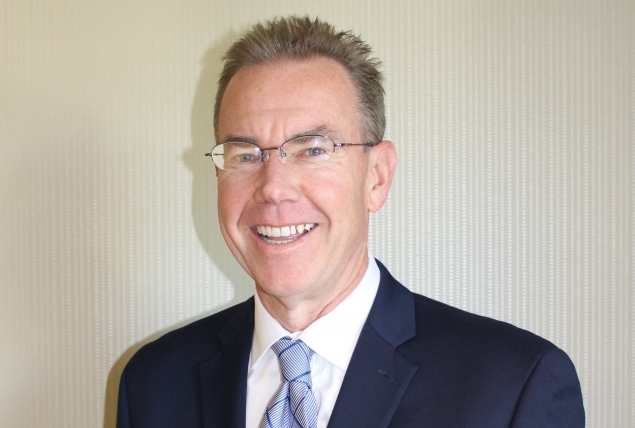 A public policy advocate, Mike has over a decade of experience working for and with state and federal legislators, local government officials and regulators throughout California. An attorney currently working as a maritime industry trade association executive, his advocacy experience has included running his own government relations consulting firm which, among others, counted the Bay Area Rapid Transit District and the Port of Oakland as clients. Mike also has served on the Alameda County Planning Commission since 2003, and served as chair from 2004-2005 and 2009-2010. An Oakland resident, Mike has a BA in Economics from UC Berkeley and earned his JD from UC Hastings in San Francisco.