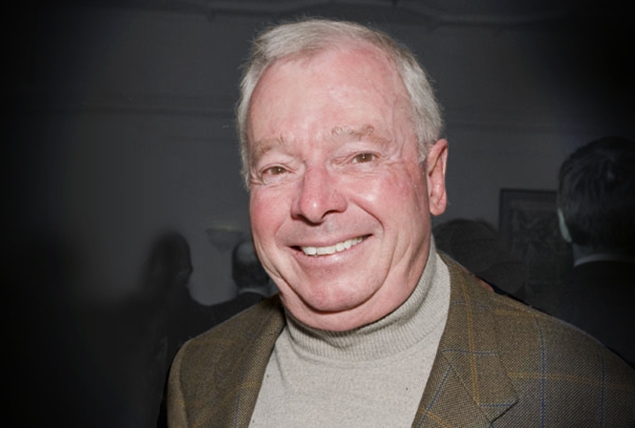 Board Member | In Memoriam

Ralph was born in Colchester, England and earned a BSc. in Estate Management from the University of London. Since 1969, Ralph worked with Grosvenor Estate of London, first opening a Hawaii office and later opening an office in San Francisco. At the time of his retirement in 2002, he was the Chief Executive Officer of Grosvenor Americas and Grosvenor Group Holdings/UK with responsibilities for development and investment projects throughout the world including, Australia, Asia, Canada, Europe, South America and the United States.

Upon retirement, Ralph turned his career skills towards the non-profit sector and served on SAHA’s board of directors for over 18 years, with much of that time as President. Under his leadership, the company grew from a small local nonprofit housing developer with a dozen staff to one of the largest in the Bay Area with over 75 properties and 200 staff. He was loved, respected and admired by fellow board members and staff for his real estate expertise, his passion to help others, his diplomacy and his inimitable humor.

Ralph was also involved with RVEHA, a non-profit providing housing for low income seniors in Marin. He helped the small non-profit through its expansion and the building of a second facility. He served as the Treasurer with four Board Presidents, providing stability and financial security.  He was a friend to the residents and board members alike, always with a smile and a positive word.

Ralph was an avid fan and aficionado of jazz of all genres, a die-hard skier, sailor, squash, tennis, and golf player, an inveterate traveler and an enthusiastic language student.  He held true to his mantra of ‘work hard/play hard’, was an eternal optimist and Monty Python fan, personified by his frequent singing of ‘Always Look on the Bright Side of Life’.  He is survived by Gillian his wife of 50 years, sons Richard and Miles and Granddaughter Bremze Bowie Hayward.

Plans are pending for a future remembrance event.

Donations in his name can be made to: